William of Normandy established a new stronghold, in Caen

Caen Castle was built by William of Normandy around 1060, between his victory over the rebellious barons (at Val-ès-Dunes in 1047), his successful resistance to threats from the exterior (in Varaville, in 1057) and a short time before the Norman Conquest (1066).
The duke, already an indisputable conqueror, needed a second capital to counterbalance the city of Rouen and to exert his authority over Western Normandy.
He chose Caen, on a rocky outcrop overlooking the Orne valley and controlling the surrounding access routes. It was to become his fortress, rapidly enclosed with stone walls across a vast, five hectare holding. It dominated the town founded by his grandfather, Richard II. It embraces the palace where the duke held his court and whose 11th century vestiges were unearthed during archaeological excavation work.
The castle, together with the two abbeys which William and Matilda chose as their final resting place, transformed Caen into a genuine dynastic foundation.
The fortress was to be further enhanced with the Hall of the Exchequer, and reinforced with the addition of the great keep in typical Anglo-Norman style, both built by Henry I, William’s son and his successor to the Crown of England and the Dukedom of Normandy.

William the Conqueror and Caen Castle

William the Conqueror founded Caen Castle around the year 1060. At the time, Caen was but a small market town, yet the duke’s decision to build the castle here was not aimed at controlling the town itself, but at establishing his power over the Cotentin barons. Indeed, they were difficult to control, and Falaise Castle was too far away from the area for William to keep them in check in the case of a rebellion.
In contrast with other edifices at the time, Caen Castle looked more like a military fortress than a royal residence. For, although built on a rocky outcrop, the castle is dominated by the hillside where Caen University has since been established. The villagers gradually gathered and settled at the foot of the castle around the small Church of Saint Georges, which now houses the Normandy Museum ticket office. Little by little, this portion of land was incorporated within the castle enclosure, proffering the ensemble with the vast surface area it covers today.
A multitude of private apartments were created there to welcome political dignitaries. A vast ceremonial room was also created to hold banquets.
Later, William the Conqueror’s son, Henry I Beauclerc, had a keep built and extended the Hall of the Exchequer which had proved too small to welcome all the important personalities invited there.
In 1170, administrative and tax services were established within Caen Castle, hence bearing witness to the structure’s great importance at the time.

Many of the great figures of the Middle Ages flocked past the gates of Caen Castle. At Christmas in 1182, William the Conqueror’s descendents, Richard the Lionheart and John Lackland, decided to organise an incredible reception. And to ensure that all the Norman barons attend, they forbade any other form of celebration throughout the region.
Hence, over 1,000 noblemen were invited to celebrate Christmas at Caen Castle that year. Bertrand de Born, the period’s most famous troubadour, was hired to entertain the guests.
Richard the Lionheart and John Lackland hoped that this sumptuous ceremony would be reported as far as the King of France, Philip II, with whom they were at war and towards whom they were eager to illustrate their court’s prestige, importance and superiority.
However, after Richard’s death, Caen Castle’s influence dwindled and the English paid lesser interest in the site. John Lackland eventually had the castle transformed into a prison. 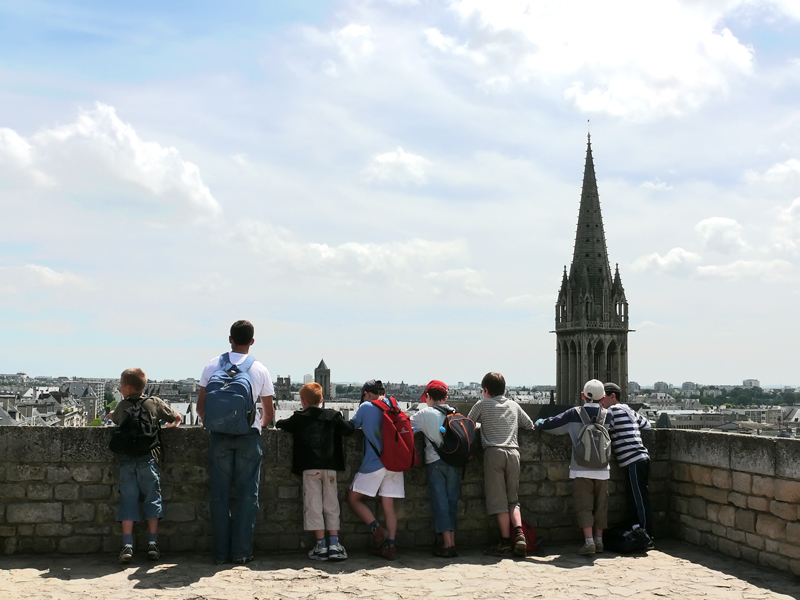 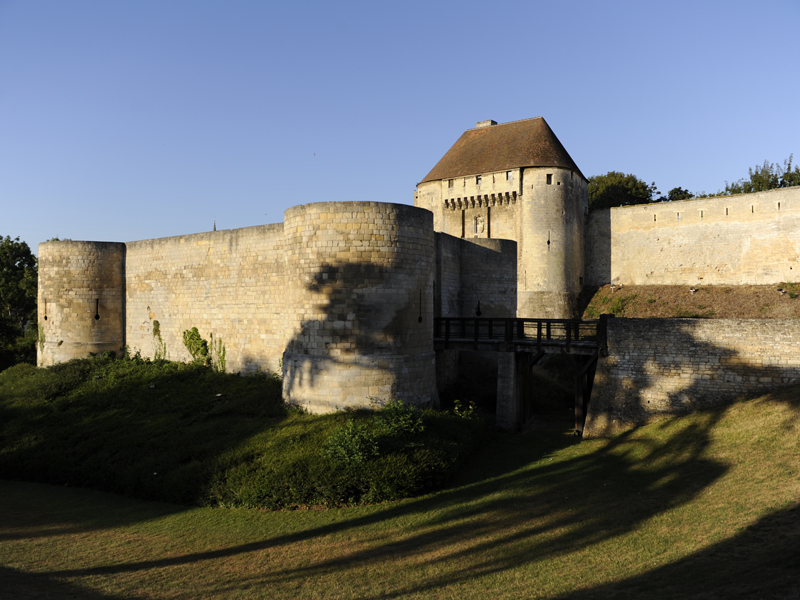 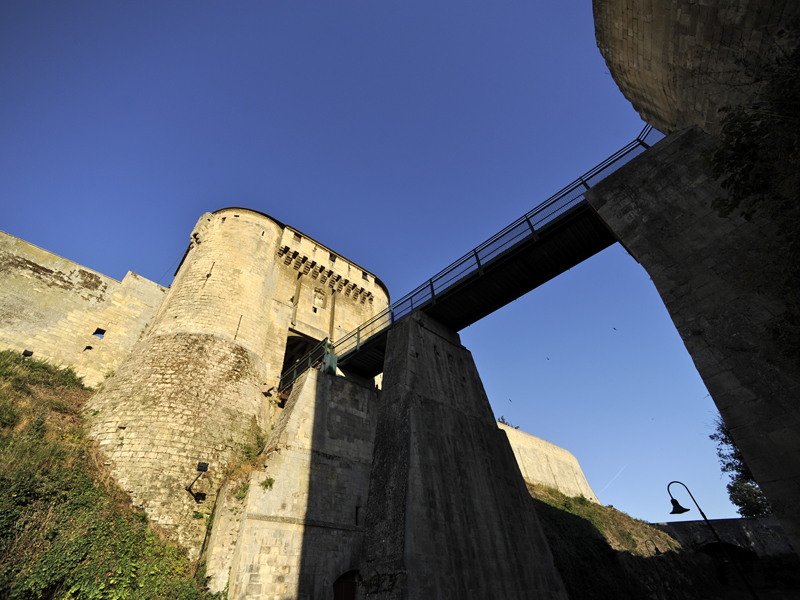 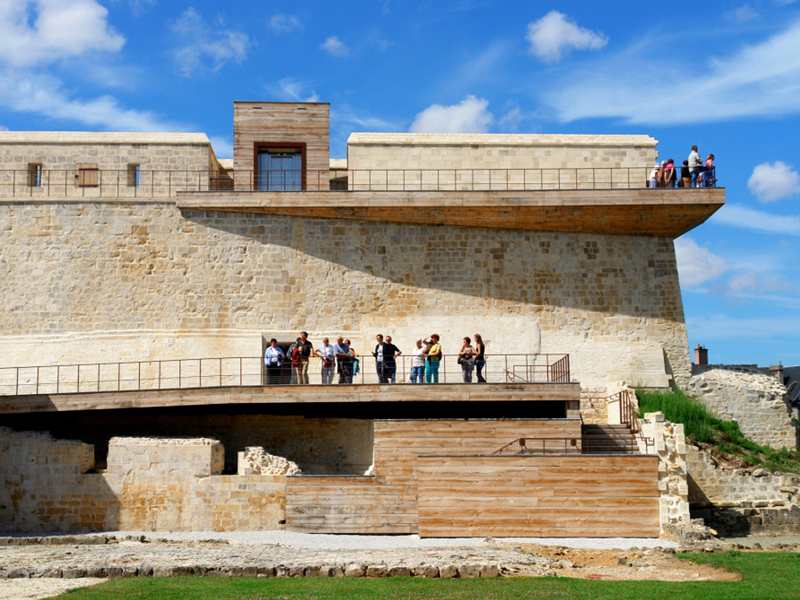